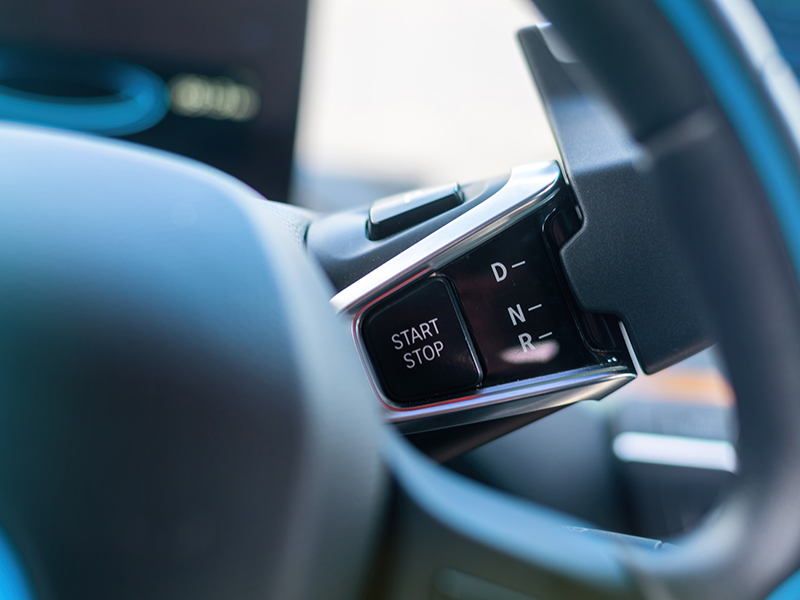 Why are consumers still sceptical about electric vehicles? In this article, you discover how the HELIOS project aims at achieving an extended driving range in a shorter charging time.

Between 1 and 4 November 2021, I had the chance to speak about the HELIOS project at the 6th International Conference on New Energy and Future Energy Systems (NEFES 2021), held in Nanjing (China), also streamed online and recorded via MS Teams. My video presentation, titled “Emergence of hybrid battery thermal management systems to prolong battery lifetime in electric vehicles”, addressed the topic of battery thermal management as a solution to the issue of “range anxiety”.

As we are all aware, the menacing issues of climate change and air pollution are accelerating the use of electricity generated by renewable energy sources for transportation. Such acceleration seems like a sensible choice if we consider that, already in 2006, the transportation sector directly accounted for about 28% of total the total Green House Gas emissions (GHG) in the United States. It was the second-largest source of GHG emissions, only behind electricity generation (34%). At the time, 84% of such emissions cumulatively came from passenger cars, motorcycles, busses, light and heavy-duty trucks.

In the light of more recent data, where transport accounts for around one-fifth of global CO2  emissions,  minimizing them and adapting to the use of energy generated by renewable sources is of prime importance. For this reason, many countries have already announced their plans to ban internal combustion vehicles, and vehicle manufacturers are adopting akin solutions.

The European Union (EU) is a leading organization in the transformation. Its EU Green Deal sets the ambitious target to decrease CO2 emissions from cars by 55% and vans by 50% by 2030, besides proposing to get to “zero” emissions from cars and vans by 2035. It is possible to achieve such a goal with a thoughtful transition to electric vehicles, but the technology is still not ready.

Over the years, battery technology has considerably evolved. Concerns on the impact of internal combustion vehicles on the environment and human health have triggered a true electrification revolution in transportation. However, there is one more problem to be solved to spearhead the adoption of electric vehicles by masses, the “range anxiety”. Consumers are scared to shift to electric cars because their driving range can still not compete with internal combustion vehicles. Also, charging time is way longer than filling a tank. The latest battery technologies focus on these issues, and so does the HELIOS project.

One of the most important parameters to increase the driving range and minimize charging time is temperature. Keeping the batteries in the adequate temperature range makes them work at the highest safety with the greatest possible performance. In relatively cold climates, batteries cannot supply the power required to perform at their best. Their charging time also increases due to the electrochemical reactions in battery cells as they are affected by temperature. If it is cold outside, battery cells need to heat up, which also uses up the energy from the battery pack, thus decreasing the range even more.

However, high external temperatures also are problematic for batteries since they cause or accelerate degradation, ageing, and even battery fires. Battery fires are a pending issue to be solved as the automotive industry lost more than 3 billion dollars due to battery fire recalls in 2021 alone. Elevated temperatures increase the ageing process when exposing electric vehicles to hot climates. Geotab collected consumers data from 6300 electric vehicles and documented the steady decrease of battery life when using them in hot weather.

The data show that, after two years, the battery State of Health is 0.96 for temperate climate and 0.89 for hot climate. If we consider that a battery pack should be, in general, replaced when the State of Health decreases to 0.8, we understand the magnitude of the impact temperature can have on a new battery. In practice, a battery thermal management system is essential to increase battery life, driving range, and charging speed.

Many distinct thermal management strategies are currently in use in production cars, and new ones are under study by academia. However, all those strategies have advantages as well as disadvantages. The hybrid battery thermal management system investigated within the HELIOS project combine the benefits of both strategies while minimizing the disadvantages. At the NEFES 2021 Conference, I talked about this innovative solution and its applications, and you can access the full presentation in the video below.

The battery thermal management system is a fundamental part of the EU-funded HELIOS project’s quest to overcome range anxiety. The thermal management system under development in the project promises to overcome the limitations of the current electric vehicles. The hybridization of the different heat transfer methods minimizes energy consumption for thermal management while keeping the battery cells at the desired temperature range. This is the stronghold of the system and what might bring us to a substantial evolution in the way the transport industry operates.

Are you interested in knowing more about it? Stay tuned for more news to come on this channel!

We are professional and reliable provider since we offer customers the most powerful and beautiful themes. Besides, we always catch the latest technology and adapt to follow world’s new trends to deliver the best themes to the market.